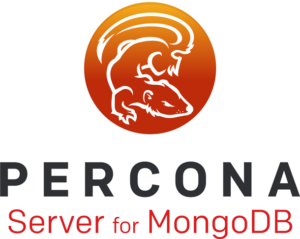 Note: PerconaLabs is one of the open source GitHub repositories for unofficial scripts and tools created by Percona staff. These handy utilities can help save your time and effort.

Percona software builds located in the Percona-Lab repository are not officially released software, and also aren’t covered by Percona support or services agreements.

The Percona Server for MongoDB Operator on Percona-Lab is an early access release. Percona doesn’t recommend it for production environments.

Help us improve our software quality by reporting any bugs you encounter using our bug tracking system.